Former art and design student Robin Whitehouse serendipitously crossed paths with one of his former tutors. Robin spoke of his interest in the movement of artists’ materials, especially marble from where it was quarried to a sculptor’s studio. He said that he was going to explore this by making a sculpture of a rock and then dragging it from his workspace to a gallery where he was to take part in an exhibition; the moving of the rock through the streets being as much a part of the work as the object itself.

To read more on THE ROCK TALK PROJECT, click here.

Here are some great examples from some of our first year art students being exhibited in their very own dedicated VR gallery, part of the Truro College of Art & Design Vision 2020 exhibition. You will find their work in Gallery 10 on Monday.

Beauty is in the eye of the beholder, perhaps. Have you ever wondered what exactly this statement means? This metaphor is used so often that it is in danger of losing its original emphasis. For example, when listening to someone talk, you may say, “I see what you mean”, although in reality, seeing has nothing to do with listening. This metaphor has been used so often that its origins are forgotten.

When describing something as beautiful, does this imply that beauty is a property of the object such as weight, shape, mass or colour? If this is so, then such properties identified in other objects would make these equally beautiful. If such properties where seen independently of each other, would they also be described as beautiful? probably not.

So what do we mean when we say something is beautiful. Is it because such a statement reflects a feeling of pleasure? The pleasurable is an interested emotion, in that it seeks some kind of gratification from the object. As an example, music is pleasurable because it evokes emotions that make you feel happy, a cake is pleasurable because it tastes good and makes you want more to satisfy your want for something sweet or savoury. A cake can be described as beautiful but taste awful. Does something described as beautiful bring the same pleasurable reward? If a flower is described as or seen as beautiful, is the resulted feeling a kind of gratification? I doubt that it is. It does however fulfil an immense sense of appreciation, not to be defined by concepts. Concepts become objective and we know that beauty is subjective as one may see beauty where another may not, unlike an instance where one person may see shape (a square), another will also see the same or similar shape.

Therefore, true beauty is realised from a point of disinterest, that is, an object is appreciated directly and freely without conceptual or comparative knowledge. It is perceived in the free play of imagination. If beauty is appreciated only as a direct correlation pertaining to another such object or concept, that is an interested perception. Perception of beauty is a direct feeling of appreciation free from concept. You may find that something you find truly beautiful defies words or concepts.

The Greek philosopher Chrysippus defined beauty in the human sculptural form, ‘beauty does not consist in the elements of the body (in themselves) but in the harmonious proportion of the parts. The proportion of one finger to another, of all fingers to the rest of the hand, of the rest of the hand to the wrist, and of these to the forearm, and of the forearm to the whole arm, and in short, everything to everything else.‘

Here’s a couple of images of progress so far. First Year Art and Design students, please submit work to your tutors as the closing date for taking part is tomorrow midnight.

Here are a selection of works from our 1st Year art and design students. There are plans to have their work exhibited online in a virtual reality gallery alongside our main exhibition Vision 2020 which was launched last Friday. If you are a 1st Year art and design student at Truro College, get in touch with your tutor and submit some of your best work. The VR exhibition is an international platform, accessible by anyone around the world. We have already received interest in our 2nd year students works from Vision 2020.

The Truro & Penwith Art and Design virtual exhibition goes live today at midday. Click on the logo and enjoy the art works our students have worked on throughout the past year.

And for all you budding artists, prospective students and future ambassadors of the arts, remember this, ‘Be yourself as everyone else is taken’.

A brief but nevertheless great indication of what to expect from Truro and Penwith College first ever virtual exhibition presenting final project work from art and design students in their second year of study. The exhibition is due to go live this Friday at mid-day. 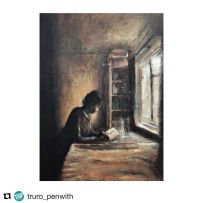 PARIS, FRANCE – MARCH 15: In this photo illustration, the social media application logo, Instagram is displayed on the screen of a computer on March 15, 2019 in Paris, France. Social media Facebook, Instagram, Messenger and WhatsApp have been affected by a global outage for nearly 24 hours on March 14, 2019 cutting virtual worlds to nearly 2.3 billion potential users. Facebook has explained the causes of malfunctions that have disrupted its networks in recent days. This failure is due to the “server configuration change” that has caused cascading problems Facebook is excused for the inconvenience caused to users and companies that are dependent on Facebook, Instagram or WhatsApp to run their business.(Photo by Chesnot/Getty Images) 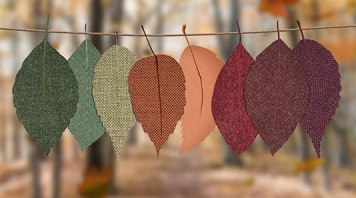 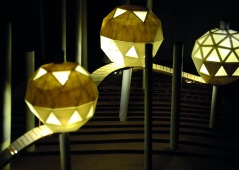 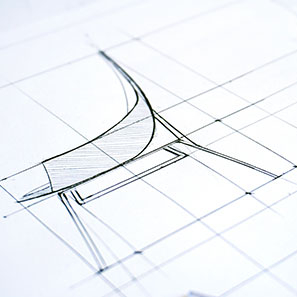 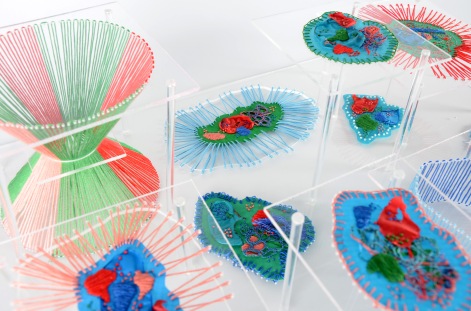 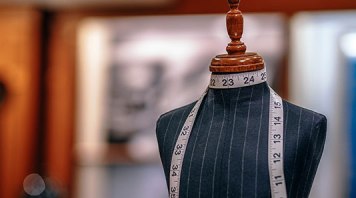 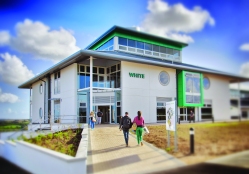 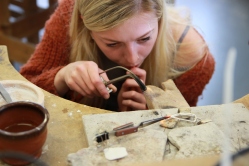 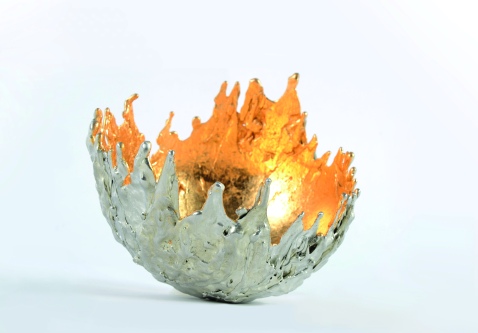 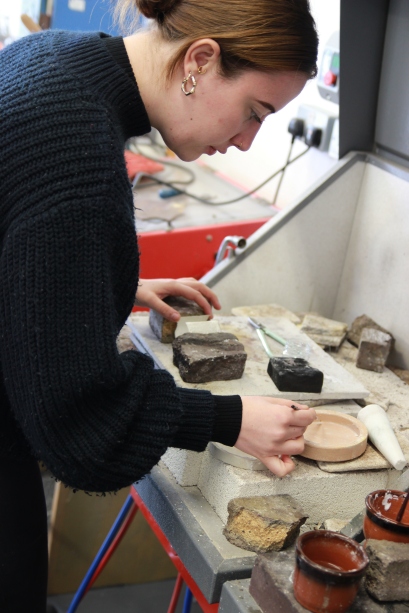 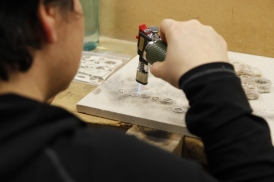 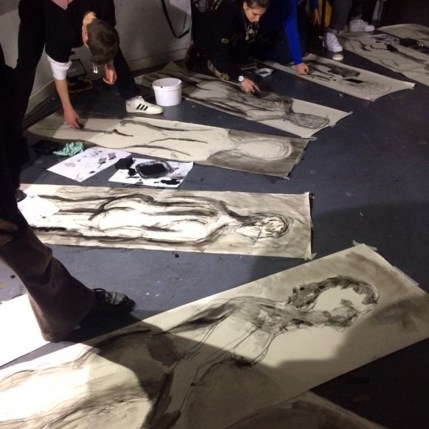 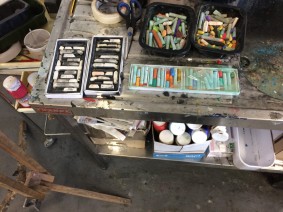 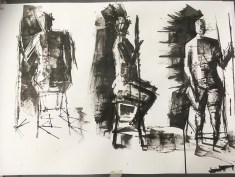 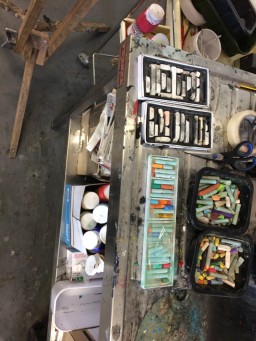 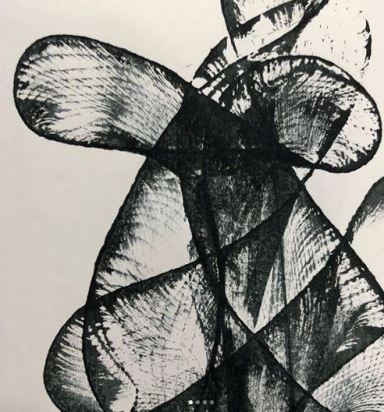 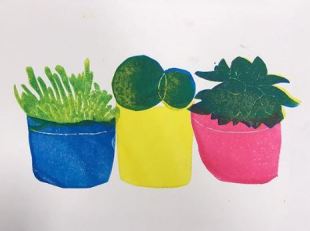 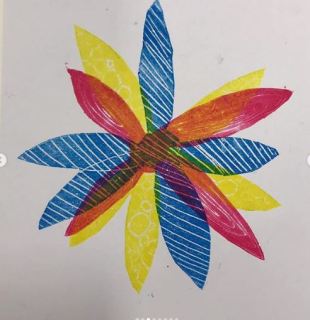